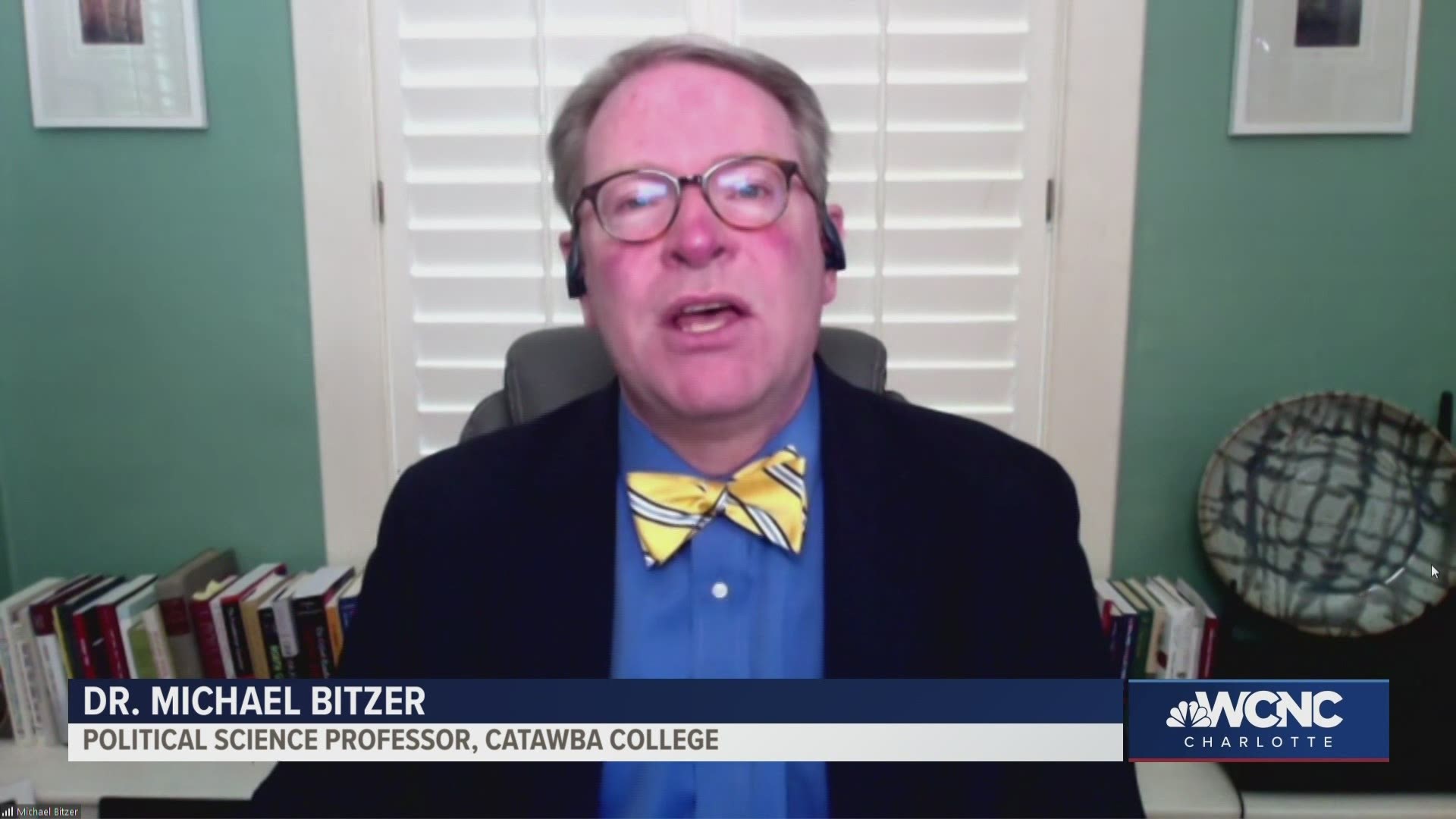 CHARLOTTE, N.C. — North Carolina's 2022 U.S. Senate campaign is quickly becoming a crowded field with Republicans and Democrats expected to have a long list of candidates to choose from in next March's primary election.

"It could be the key race yet again to determine who controls the U.S. Senate," said Dr. Michael Bitzer, a professor of politics at Catawba College.

So far on the Republican side, congressmen Ted Budd and Mark Walker along, with former North Carolina Gov. Pat McCrory, have announced candidacies.  On the Democratic side, the big names running are former North Carolina Supreme Court Justice Cheri Beasley, and state senators Jeff Jackson and Erica Smith.

RELATED: 'Your mindset has to be to attack it' | Back at work, Sen. Tillis takes an aggressive approach to cancer diagnosis and recovery. 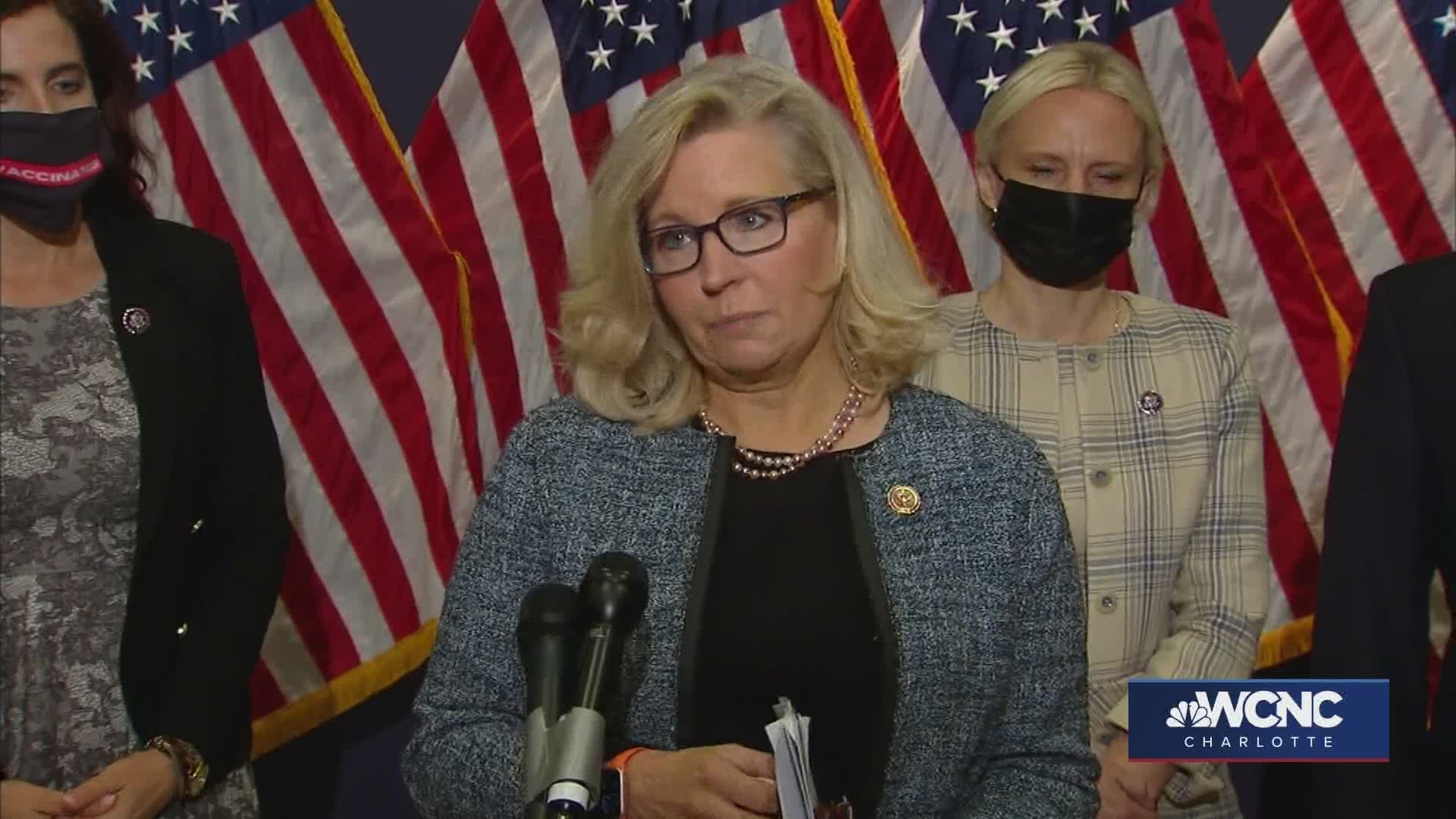 The field of candidates is expected to grow in the coming months, with all eyes on a possible candidacy of Wilmington native Lara Trump, the daughter-in-law of former President Trump.

"I think that's what everyone is waiting for," said Bitzer.

A Trump candidacy could be key in deciding the GOP primary, with each Republican vying for the former president's endorsement.  For Democrats, Bitzer sees a shift left from the more moderate views of past candidates in North Carolina.

"It's not about persuading a mass group in the middle, it's more about energizing and mobilizing your supporters," he said.