Police believe the shooters who fired 150 shots into a Charlotte home killing a 3-year-old boy could be related to three Charlotte high schools. 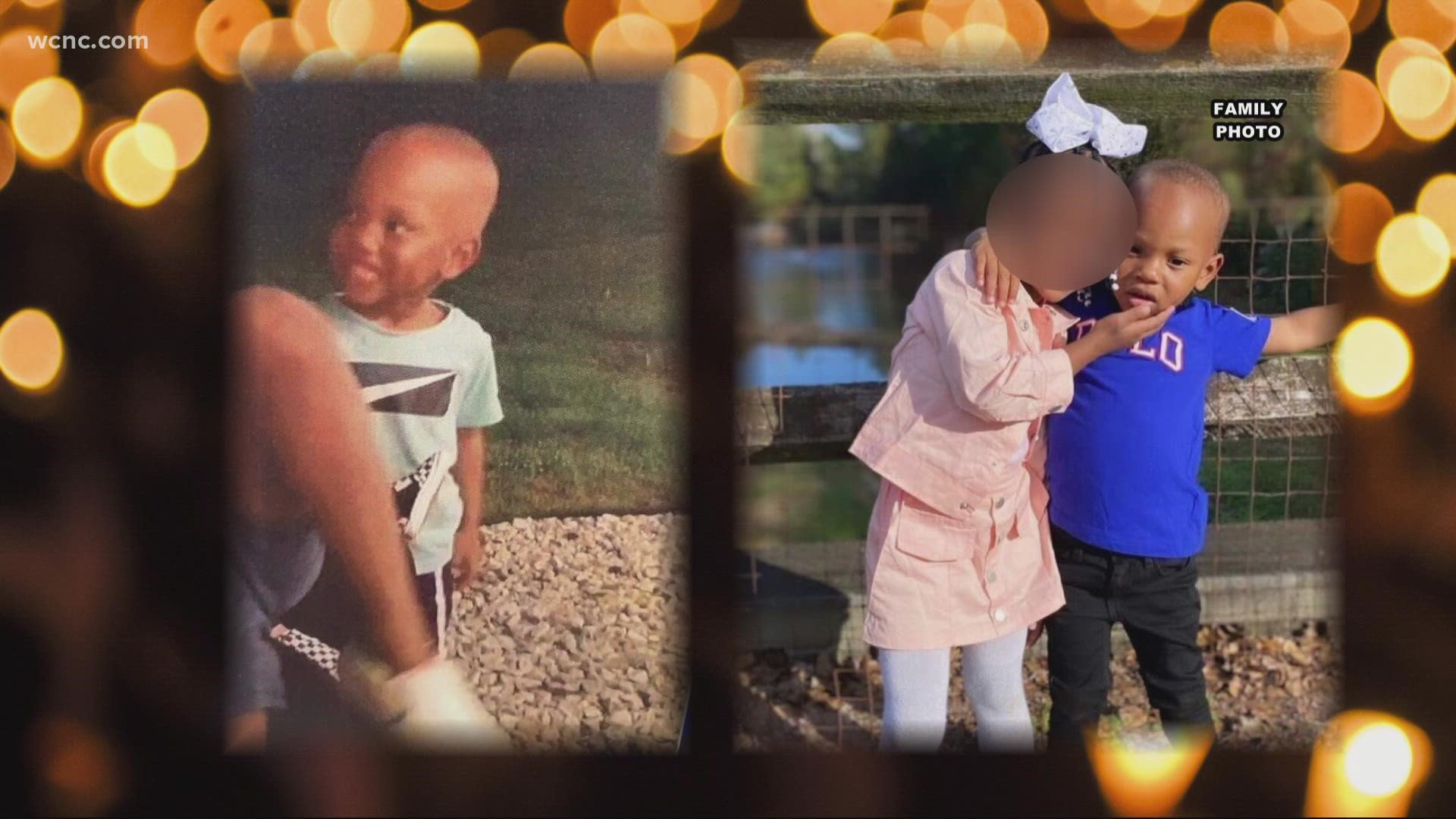 CHARLOTTE, N.C. — A 3-year-old boy has died and a 4-year-old girl was injured in an overnight drive-by shooting in northwest Charlotte. The suspects, who police believe could be high school students, remain at large.

Shortly before midnight Tuesday, more than 150 shots were fired into the home on Richard Rozzelle Drive, according to the Charlotte Mecklenburg Police Department.

Asiah Figueroa was shot during the violent drive-by shooting. His 4-year-old sister was also grazed by a bullet but is expected to survive.

“I don't know why this happen and I don’t know why this is going on, why the world can't get together and just love one another,” Figueroa's great-grandmother Susie Whitley said.

Figueroa was transported to Atrium Health's Carolinas Medical Center hospital, where he was pronounced dead.

"He was only three, hadn't lived that long a life, and he was just taken away," Whitley said.

"By that time we got on the floor, they shot more, then the shooting stopped and everyone was crying and yelling that my great-grandson had got shot,” Whitley said.

In an afternoon news conference, CMPD said they had not yet located any of the vehicles or suspects, who they believe could be teenage students connected to three Charlotte high schools: Hopewell High School, North Mecklenburg High School, and Chambers (formerly Vance) High School. All three schools are located within miles of each other.

In a statement, Charlotte-Mecklenburg Schools said it is working with community organizations on intervention programs.

"Recent acts of violence involving and directed toward students assigned to attend Charlotte-Mecklenburg Schools indicate a significant problem in our community," the statement reads, in part. "These horrific acts are another terrible reminder of how disruptions in lives have caused pain for many families here, including for many CMS students. Violence resulting in death is a result of that pain."

"I want to speak directly to the suspects right now," CMPD Chief Johnny Jennings said during Wednesday's briefing. "How can you wake up this morning knowing that your actions last night took the life of a 3-year-old?"

"Realize that you need to hold yourself accountable and come in, turn yourself in, and talk with us," the chief continued. "It just makes no sense that you can have such disregard for human life and not hold yourselves accountable for that."

Investigators believe Tuesday night's shooting was the latest in a string of related shootings.

Shots fired into a home near 5300 block of Kiev Drive

Shots fired into a home on Joe Morrison Lane

Shots fired into a home on Billingsville School Court

"Someone is not willing to tell us how to do better. How to stop it." | @CLTMayor is asking for the public's help in solving the crime problem in Charlotte after a 3-year-old boy was shot and killed in an overnight drive-by shooting. The mayor said they can't do this alone. pic.twitter.com/Stg7xNiQjF

"Someone is not willing to tell us how to do better -- how to stop it," Charlotte Mayor Vi Lyles said Wednesday. "Without someone being willing to be brave enough to say, 'This is not the city that I want to live in.'"

RELATED: Here's what the mayor has to say about Charlotte violence 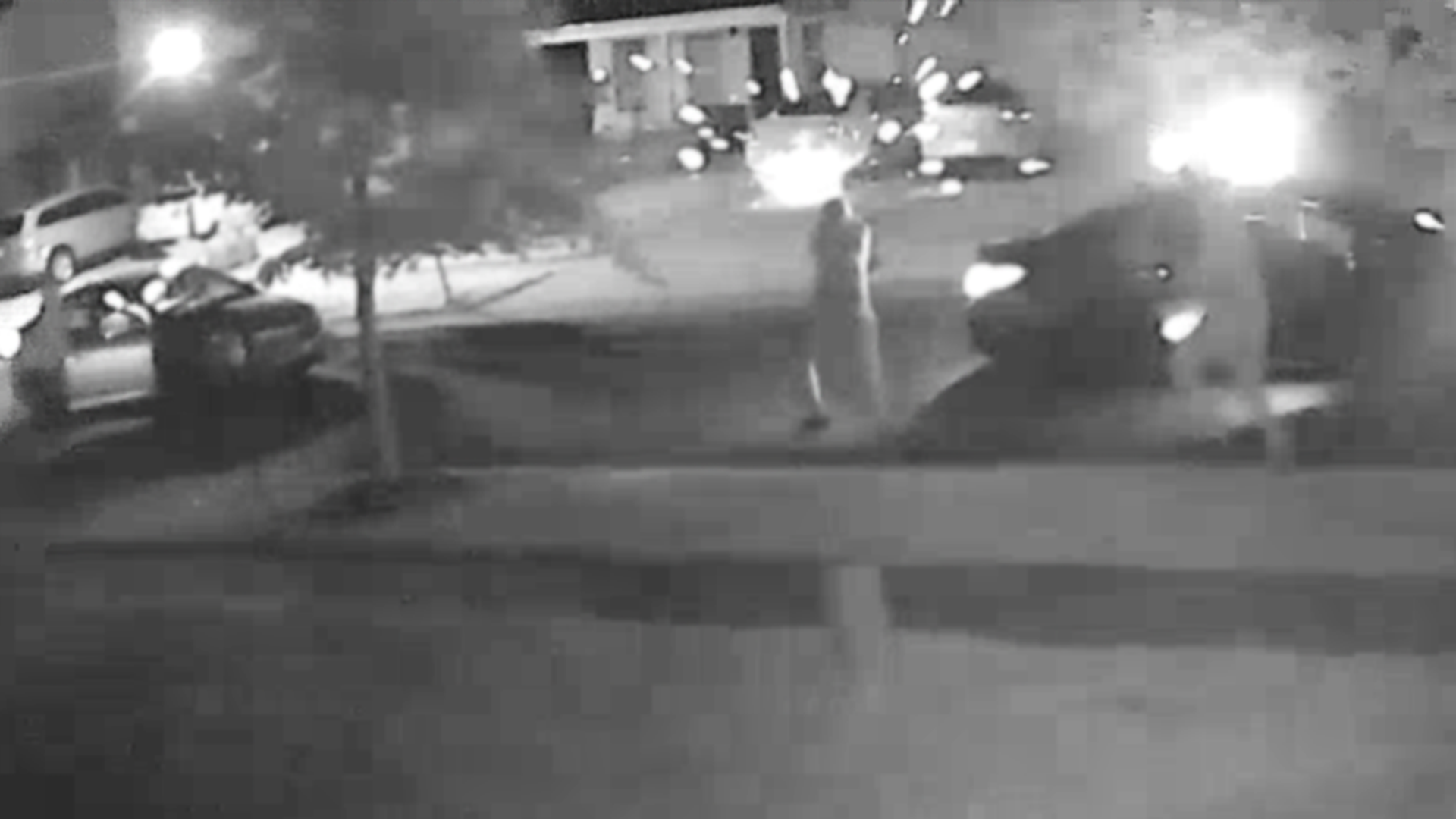 "This is a situation where we have a very young, innocent child who has been taken from the community due to the actions of some individuals who clearly have demonstrated [a] complete disregard for the welfare of their fellow human beings," Charlotte Mecklenburg Police Major Ryan Butler said early Wednesday after the shooting. 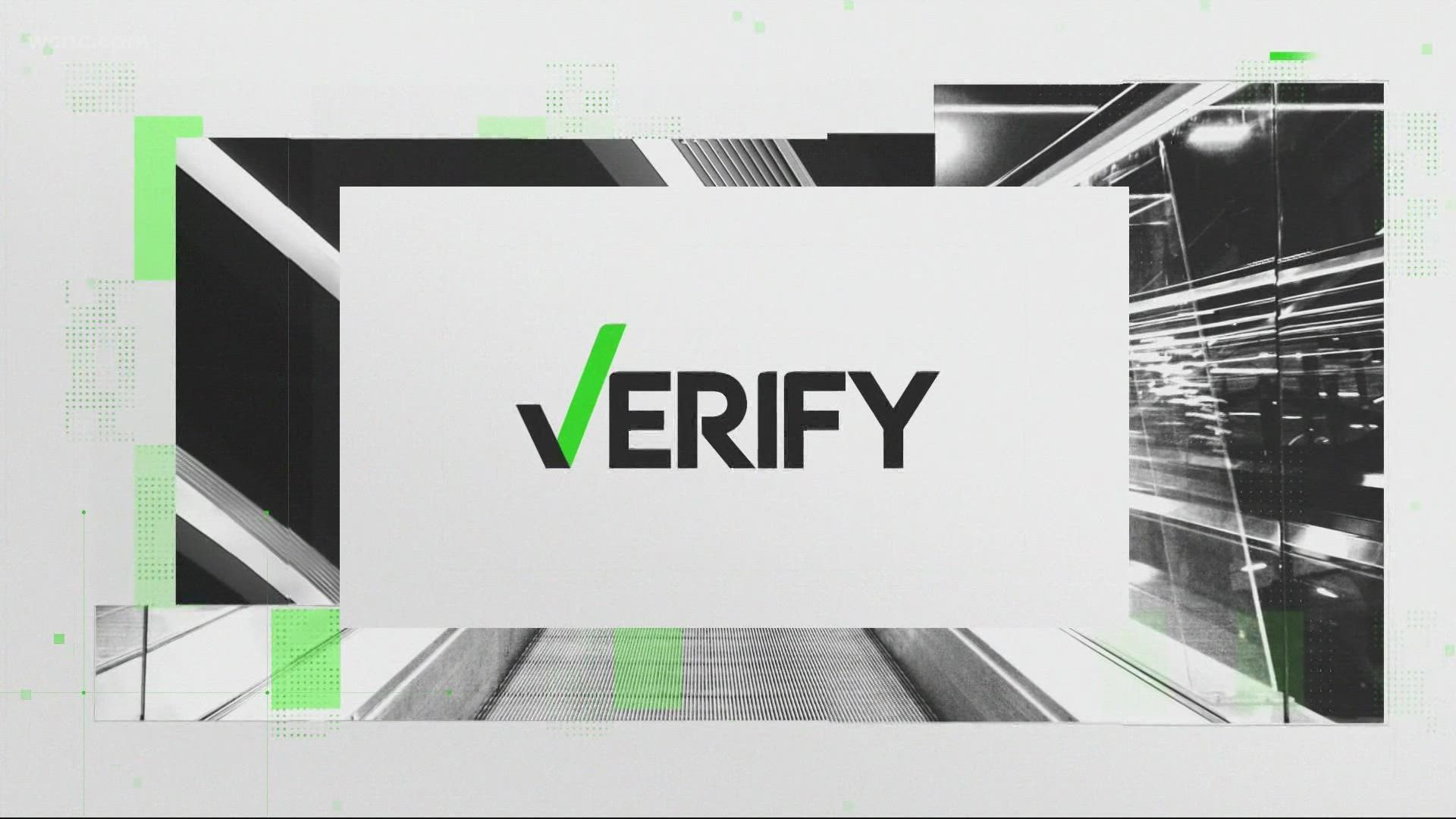 Investigators are looking into the possibility the shooting could be gang-related.

"What started out as teenage dispute and games has turned into a deadly game,” CMPD Major Ryan Butler said.

Officers are canvassing the neighborhood trying to get more information on what occurred -- and they are asking for the help of parents.

"We need you whether you think your kids were involved or not," McNally said.

RELATED: 'Armed and dangerous' suspect wanted for killing Ida evacuee in Charlotte is also a person of interest in Greensboro homicide

A neighbor, who didn't want to be identified, told WCNC Charlotte she thought the gunfire was initially coming from their TV.

"The very next second, I heard the whole house just exploded," the neighbor said. "The cops said I was lucky I didn't get hit by fragments."